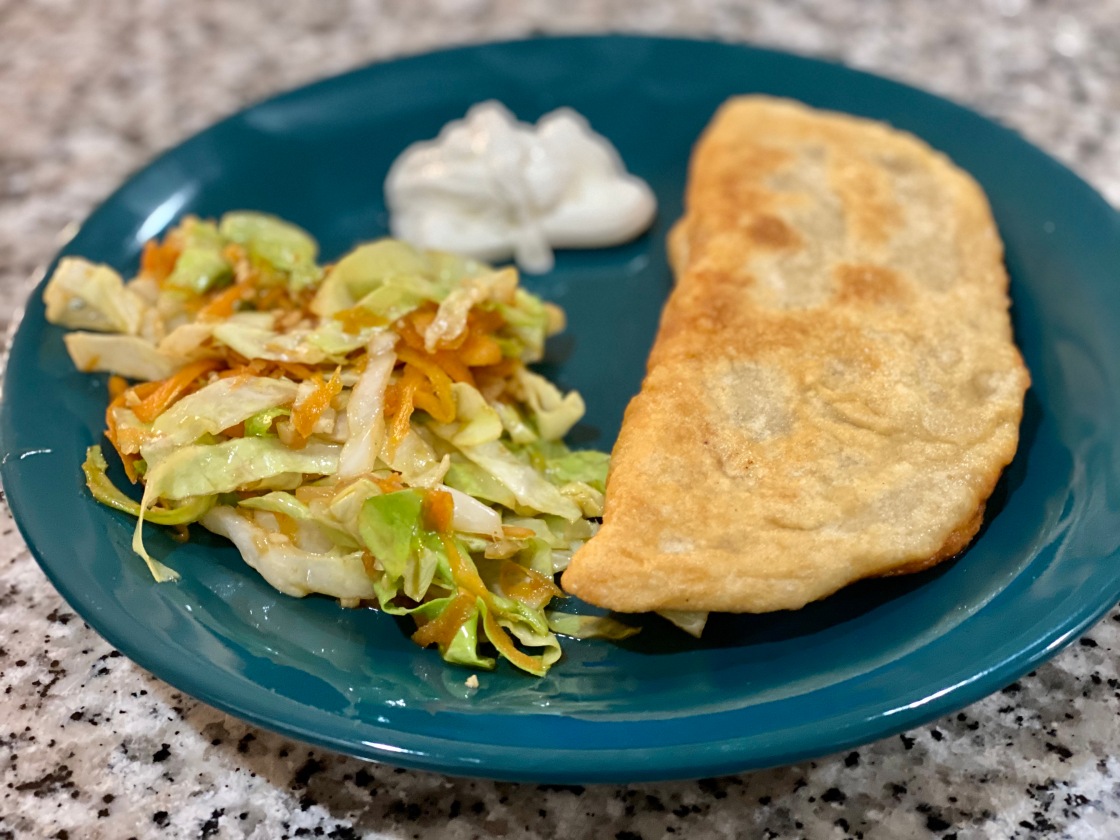 When we initially chose our countries, we used a random wheel generator that gave us country names. When I saw Mongolia, I first thought it would be an easy one and we could do a Mongolian Beef meal and grill it up. But when I researched, I found that Mongolian Beef is more of an Americanized version of Mongolian food. Because of its location and its cold, dry climate, Mongolian food is typically very bland and mostly meat and dairy. Very little spices are used, and they rely on the actual meat to give flavor. Typical meals include boiled meats and noodles and many types of fermented products from dairy products such as yogurts. Horse meat is very commonly eaten. Very little vegetables are grown because of the climate, so if they eat any, it usually consists of root vegetables. Some Russian influence can be seen in some areas of Mongolia with the addition of sour cream and cabbage in meals. Its proximity to China sometimes adds a little variety with the spices, too.

So I searched and decided on Khuushuur, a fried pocket of ground meat. It is pretty plain and can be dipped in sour cream. Then I sauteed my own vegetable mixture with cabbage, carrots, onions, garlic, ginger, and soy to add something fresh to the meal.

Pockets of meat are common and are usually steamed, boiled, or fried over open fires, so we opted to fry ours. The cabbage had much more flavor than the actual khuushuur did, but it wasn’t a bad meal at all. Kind of basic, but definitely not horrible. So we gave it a:

Place 2 cups of flour and about 1 tsp salt in a bowl. Add 1 cup of water to begin and mix it into dough with fingers. Add more water as needed until you have a dough that doesn’t stick to your hands, but is still soft. Divide into 6 balls.

Mix ingredients until combined. Roll out dough into a thin circle. Form a small ball of meat mixture and then press it into one half of the circle to form a patty. Fold the dough over and press the edges with a fork. Fry until brown on both sides. Serve with sour cream.